Corporate America has record levels of cash on hand.

So, why do Small-Medium Sized Business’s (SMB’s) lag so far behind?

Taxes ARE a Cost of Doing business, and they are applied to every dollar of sales generated. They are the single greatest impediment on cash in SMB’s! Large corporations have demonstrated how seriously they take taxation, why not you?

At each year end many SMB’s are told by accountants “spend some money.” I have never worked with an owner, and asked their CPA for advice when buying equipment they needed. Many SMB’s justify it with; “I really did need it”. Once confronted they admit to doing it to “reduce taxes”. Higher section 179 deductions accentuate this problem.

During the 90’s, large corporations believed that hard assets were as just as important as cash. This violates the basic fundamentals that any Business School teaches because, any student understands this as lunacy! By the end of the 90’s, 500 of the largest companies in America had only $50-$60 billion cash on hand. Today, many companies have as much individually, why?

With tax management, any plan that leaves you with less cash than if you paid taxes IS A NOT A TAX STRATEGY!

We recently conducted an analysis with our overall clientele which revealed a SMB could have had $125k more cash. This would have occurred if the SMB had paid the taxes, and avoided buying the equipment.

Paying higher taxes is foolish, however buying equipment is NOT the answer! 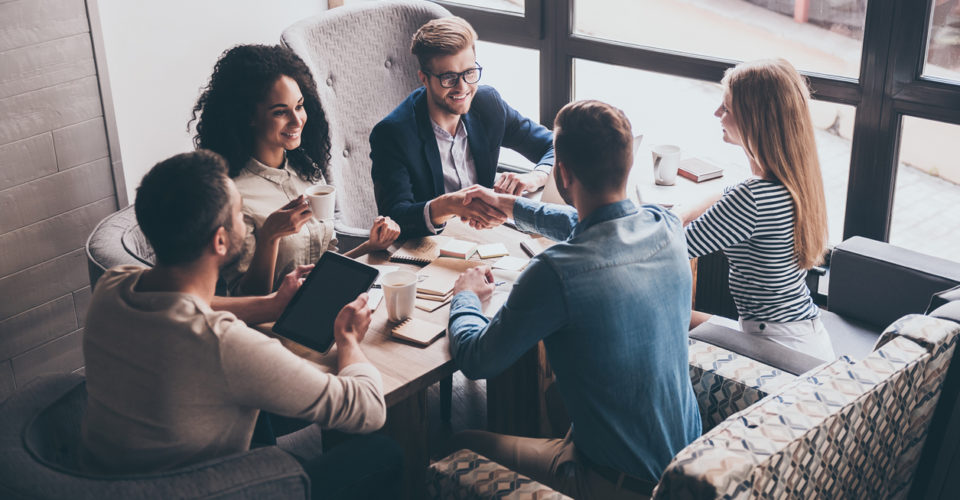 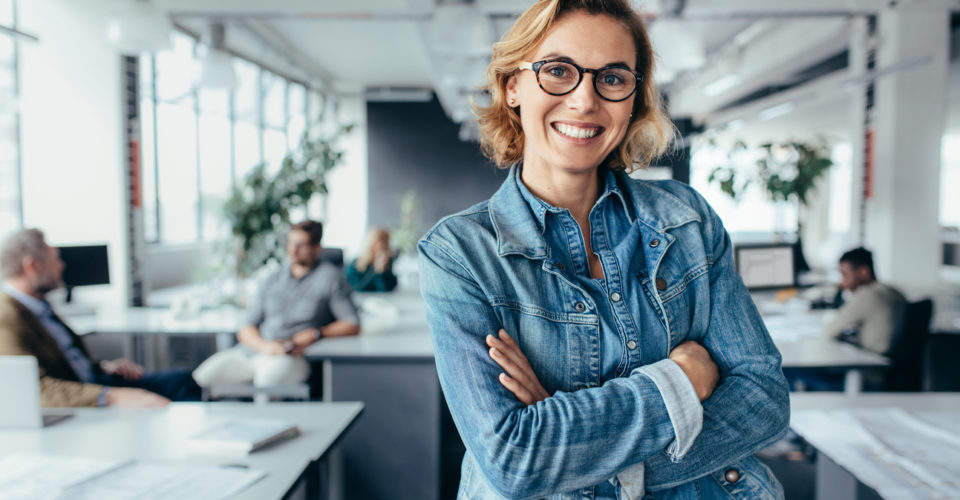 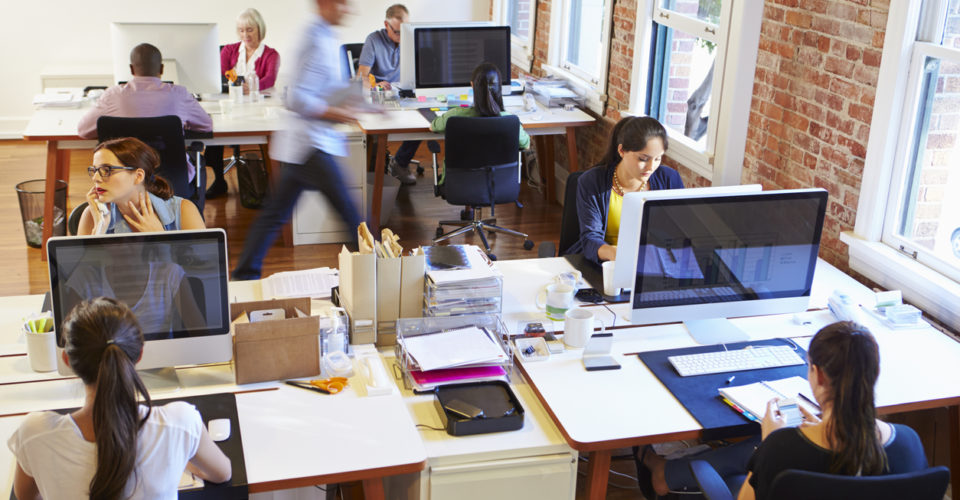 How to Multitask With Efficiency